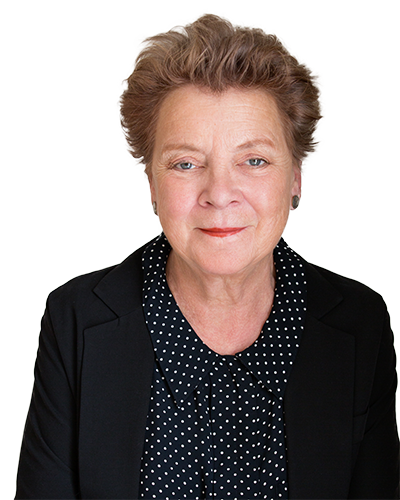 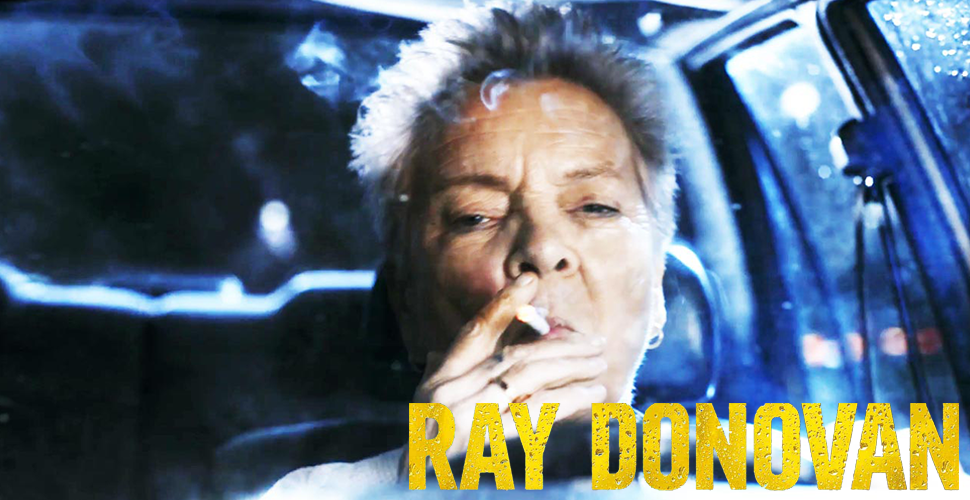 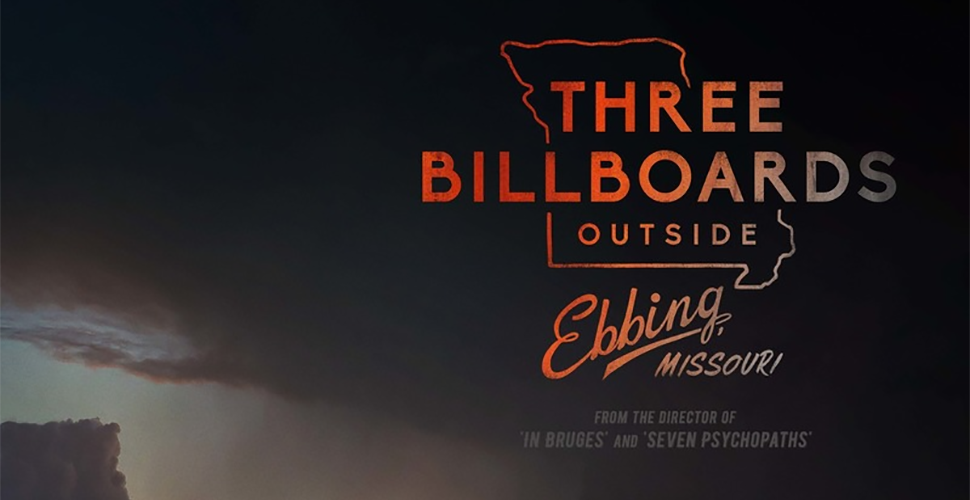 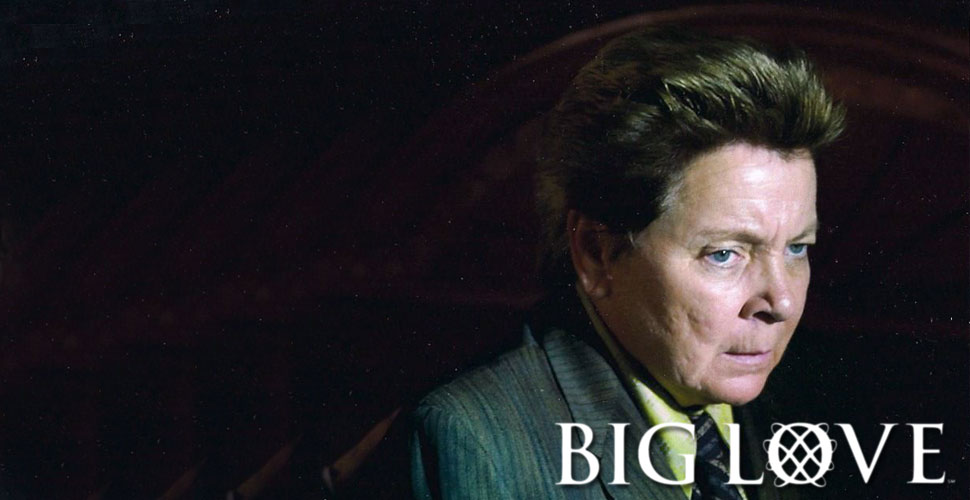 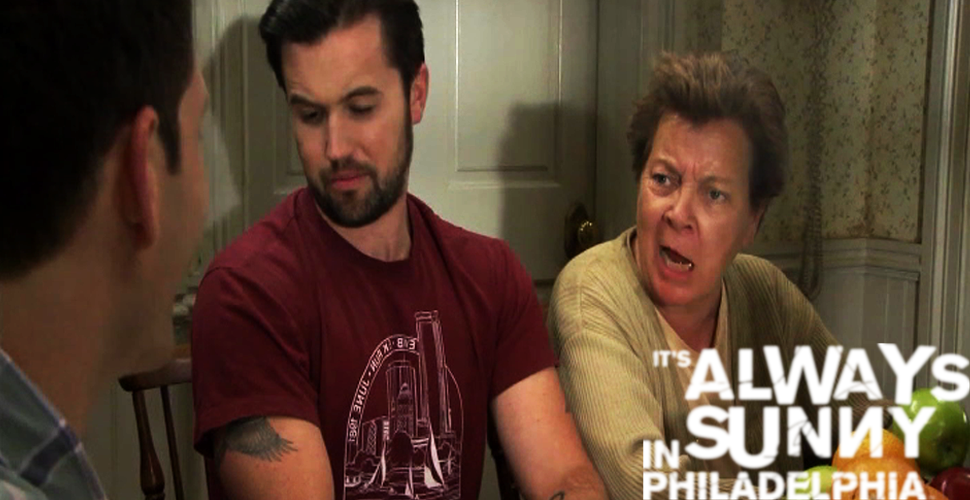 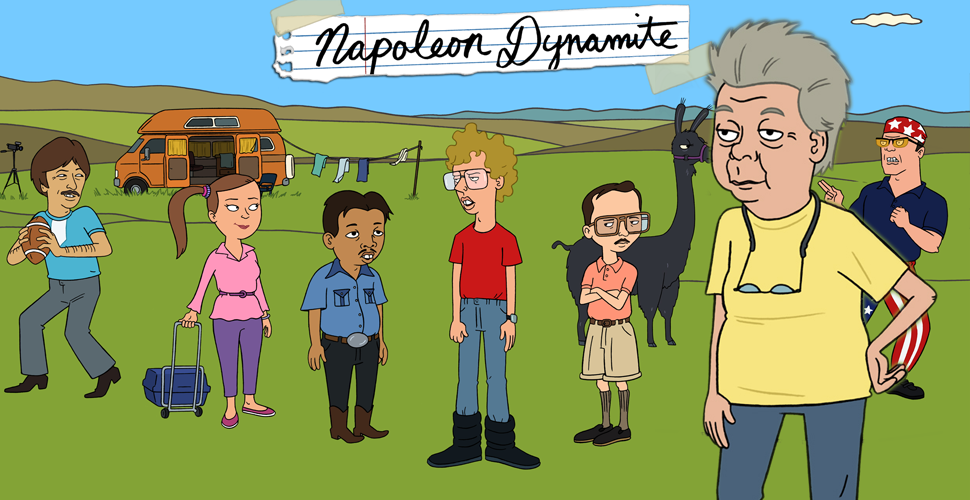 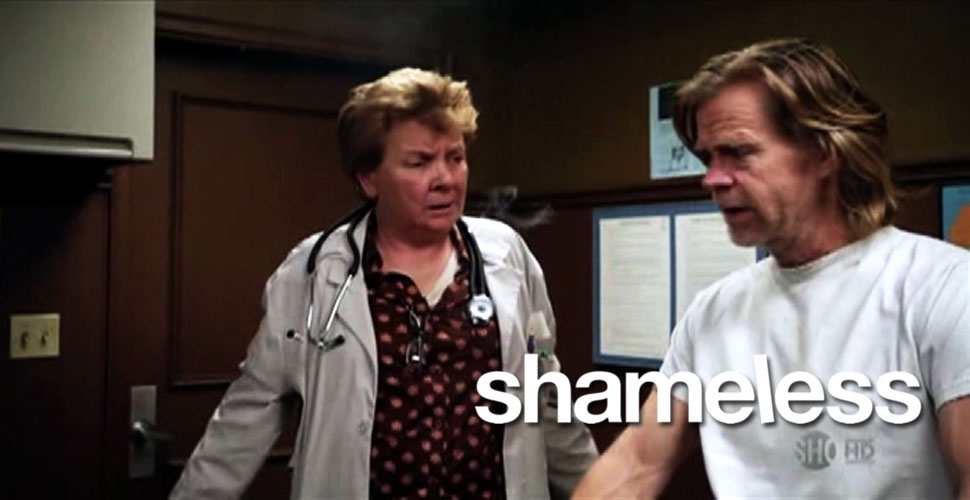 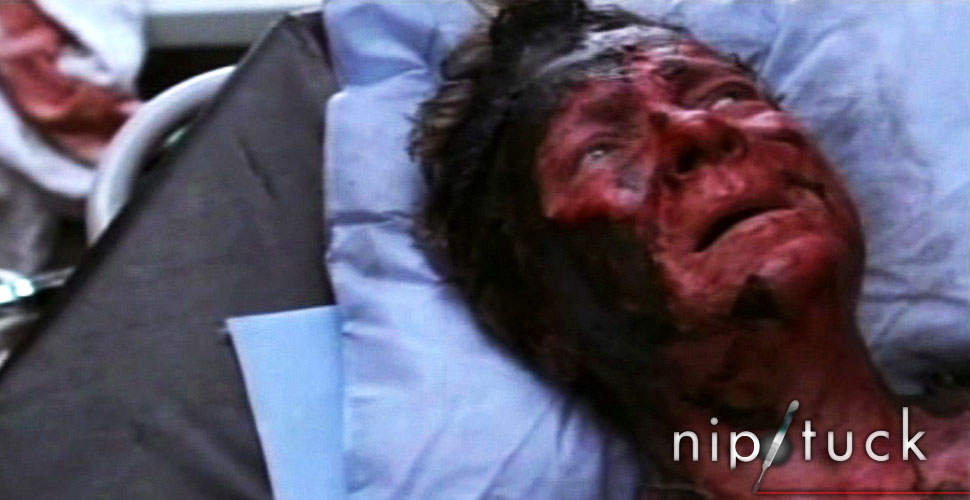 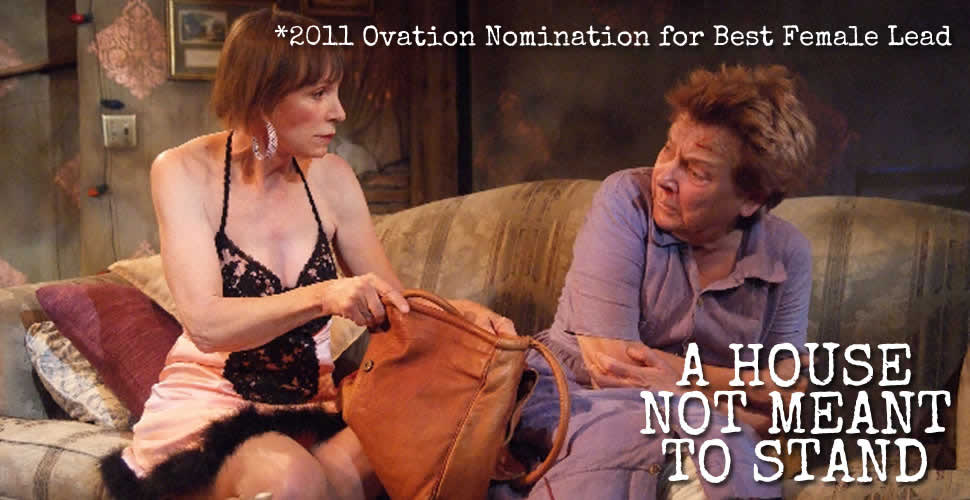 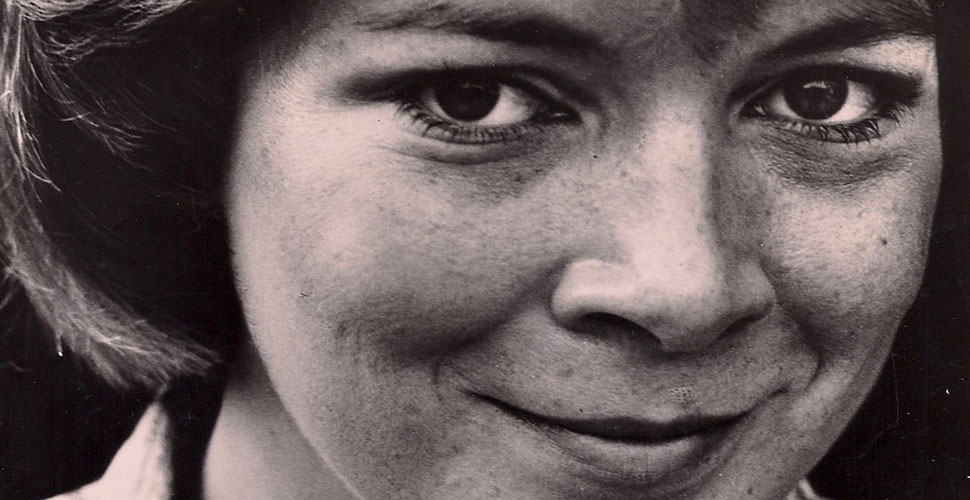 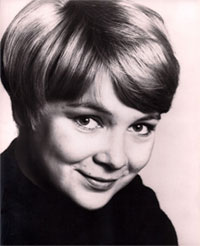 Sandy Martin began her acting career at the age of 15 touring the country with Martha Raye in GOOD-BYE CHARLEY. After several East Coast touring productions she settled in New York City . Martin began working in many of NYC esteemed theatres. Audiences saw her perform at LINCOLN CENTER, LA MAMA, ENSEMBLE STUDIO THEATRE, PLAYWRIGHTS HORIZON, THE AMERICAN PLACE THEATRE and BAM (THE BROOKLYN ACADEMY OF MUSIC.) acting in over 70 stage productions.

Sandy Martin was a founding company member for two renowned NYC theatre companies; the WPA THEATRE and the PERRY STREET THEATRE. During this period she played opposite Armand Assante, Christopher Lloyd, John Savage and Ellen Barkin. Martin then joined the improvisational troupe, SECOND CITY. First, in NYC at the Eastside Playhouse and then the Plaza Hotel moving on as an official company member in Chicago . There she worked with John Belushi, Bill & Brian Murray, and Harold Ramis. 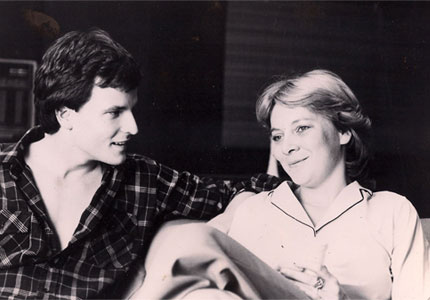 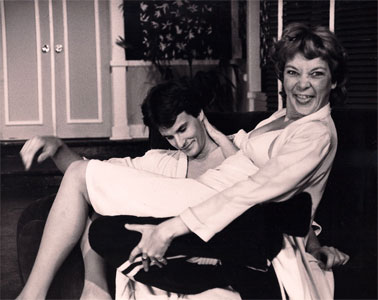 In 1976 Martin was asked to guest direct senior plays at the AMERICAN ACADEMY OF DRAMATIC ARTS in both NYC and Los Angeles. During this period she co-founded HOTHOUSE STAGE COMPANY with Susan Streitfeld. Together they produced (with Streitfeld directing and Martin acting) the award winning productions of: HOTHOUSE (Matrix Theatre), EAST/WEST GAME by John Cassavetes, (Co-staring with Nick Cassavetes at the Callboard Theatre) and WELCOME TO ANDROMEDA (Matrix Theatre) ending their tenure with Best Revival of the Year - L.A. Weekly 1991, THE KILLING OF SISTER GEORGE. 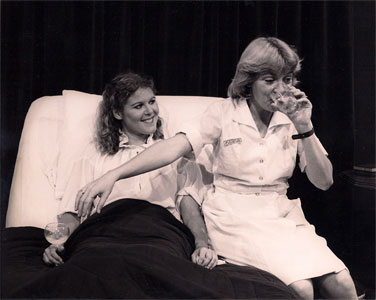 with Alley Mills in Welcome To Andromeda 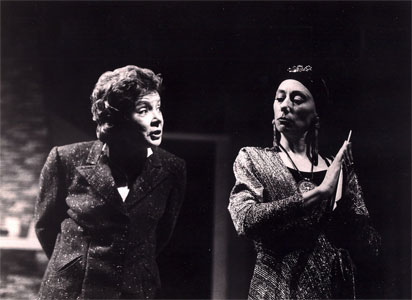 with Mink Stole in The Killing of Sister George 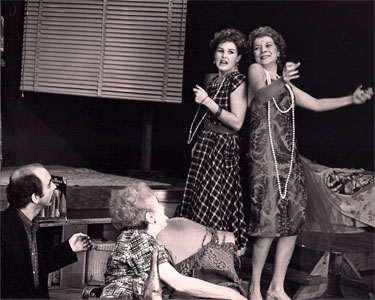 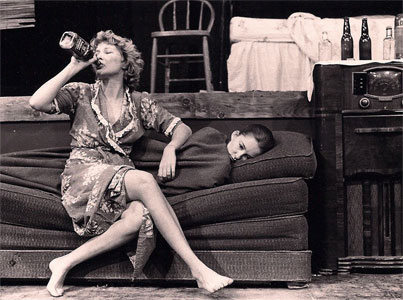 with Sandy Hawes in Hothouse

After their enormous hit with the stage play, HOTHOUSE by Megan Terry, Sandy wrote the screen adaptation which she packaged with her good friends, Amy Madigan and Ed Harris, with whom she acted with in the award winning world premiere of, PRAIRIE AVENUE by Edward Allen Baker, both in N.Y.C. & L.A. ESPARZA/KATZ PROD quickly acquired HOTHOUSE, and thus began a long working relationship with Moctesume Esparza and Robert Katz that lasted over ten years. Starting as a Development Executive, Sandy made her way up to being the Associate Producer of the company, working on the critically acclaimed feature films: MILAGO BEAN FIELD WARS and SELENA. She was also Associate Producer of GETTYBURG for TNT and BOWL OF BEINGS starring the Latino comedy troupe, CULTURE CLASH.

She has also produced and directed two documentaries and a short; THE GREAT MEDDLER (the founding of the American Society for the Protection Of Cruelty To Animals) and THE UNITED FARM WORKERS - A TRIBUTE TO CAESAR CHAVEZ. The short, LOVELY RITA, stars her friend, C.C.H. POUNDER – (THE SHIELD / BAGDAD CAFÉ). 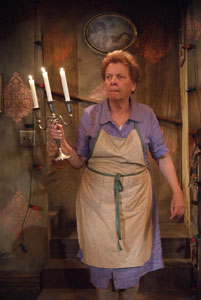 Thrilled to be back into acting, Martin is very happy to score a recurring role on HBO’s drama, BIG LOVE as the creep-with-a-heart-of-gold, Selma Green, as well as the comedy, IT’S ALWAYS SUNNY IN PHILADELPHIA, as Mac’s Mom. Sandy has guest starred on numerous hit shows: CSI, NIP TUCK, SHAMELESS, SAVING GRACE, WEEDS, COLD CASE, THE UNIT, MY NAME IS EARL etc. She looks forward to continuing her role as GRANDMA from NAPOLEON DYNAMITE for FOX’S animated version of the 2004 mega indie hit.

She played the lead in Tennessee William’s last full-length play; A HOUSE NOT MEANT TO STAND in it’s critically acclaimed West Coast Premiere at the FOUNTAIN THEATRE in 2011.

Sandy Martin has and continues to coach numerous actors, along with maintaining her own acting career, which now spans 40 years.